The Balad of Jack and Rose 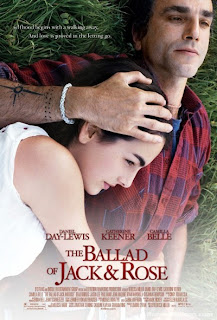 I watched this last weekend because of my friend's recommendation and so I thought of posting about it since one of my favorite actresses is in here and it's none other than Camilla Belle whose character is a simple girl named Rose. It seems that most of her characters in movies has this complicated side to them which is a tough role to act out. That is why I am greatly impressed by her acting skills and I'm sure that I will continue to be in awe when it comes to  her. Anyways, the story is about a father and his daughter named Jack and Rose, living in an isolated island where life is simple yet happy until Jack lets his girlfriend and her two sons live with them, that's when everyone starts to get crazy. Well, all I can say furthermore is that there's incest in this. 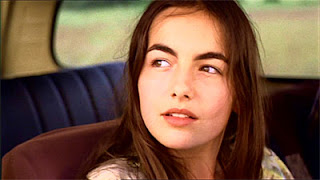 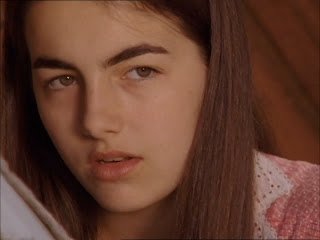 By the way, I forgot to mention how young and pretty Camilla is in this movie and just to add up, she had a boy cut later on in the film so it's definitely a must-watch... XD
Posted by belizema at 9:47 PM

Email ThisBlogThis!Share to TwitterShare to FacebookShare to Pinterest
Labels: camilla belle, incest, movie review, the balad of jack and rose